The Sento place was served as a residence for the Emperor Emeritus and the next Omiya palace was built for Empress Dowager in Edo erta.

Pine, in the garden pine, bamboo and Japanese apricot, in the Omiya palace

Henon bamboo, in the garden pine, bamboo and Japanese apricot, in Omiya palace

Yushintei, a teahouse with thatch and shingle roof. 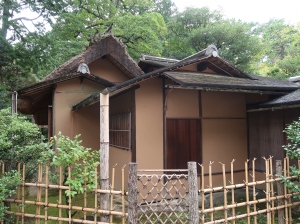 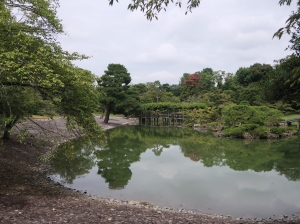 Teahouse Seikatei, designed for tea ceremony of Sencha (middle class green tea) and enjoyable for tea, meal and drink sake. The view from this teahouse to south pond is a previous one. 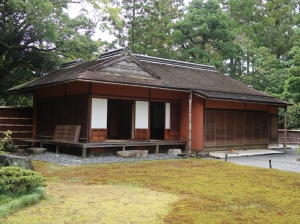 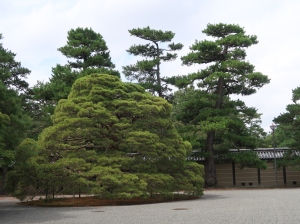 Let’s move to the Imperial Palace next.